SimScience develops scientific simulation models as decision support tools for social and economic decision makers. Such social simulation models can be used as an exploratory tool for policy scenarios that provide a powerful extension to the existing toolbox of policy makers. This will improve data-driven, evidence-based, sensible, and prudent decision making, which may greatly benefit both private sectors and the general public at large.

In our increasingly complex and interconnected world many societal challenges are caused by human actions. Examples are climate change, the global financial crisis, and non-sustainable economic growth. These challenges may cause serious harm to our societies. The mitigation of such adverse effects from human activities is in the general interest of the public and policy makers use a variety of decision support tools to tackle such issues. However, policy makers face an increasingly difficult task to regulate markets and human actions, especially due to the global interconnectedness of our activities. A policy maker’s toolbox consists, among other things, on their own common sense and policy-making experience. It also consists of consulting with experts and the use of predictive models.

Evidence-based decision making relies on data and models. The quality of the decisions therefore depends on the quality of the models. Unfortunately, at the start of the global financial crisis, policy makers could not foresee the occurrence of the crisis, precisely because their models did not allow for such severe downturns in economic activity. The models in use at the time by all the key economic regulators and financial authorities, such as the IMF, the World Bank, the Bank of England, the Financial Services Authority, and the European Central Bank did not allow for the occurrence of such severe downturns in economic activities. Because their models did not include any mechanisms to consider the network of interactions or the individual behaviour of economic actors that make up our actual economies, policy makers could not see the crisis coming. Some even said that, after the crisis had occurred, that they were blinded by the models at their disposal, and that those models even led them astray.

Our solution is to offer agent-based modelling services for decision makers in a collaborative manner, using an Agile methodology. The agent-based computational modelling and programming services will be extremely useful to our clients for doing predictive analytics, scenario analyses, and plausibility analyses. In addition, we are using state-of-the-art modelling techniques including big data, machine learning, and artificial intelligence approaches.

Agent-based computational modelling has been developed over the last 20 years mainly in academia, but has already found its way into some policy circles such as Central Banks. Agent-based models consist of a population of agents that are implemented as software objects and that interact with each other. In this way, a complex system such as a bee hive, a traffic simulation, or an entire economy can be modelled and simulated.

We adopt agent-based computational modelling as a way to extend the toolbox of policy makers. This new type of data-driven model can serve as a decision support tool that allows policy makers to explore the space of possibilities generated by the interaction of human actors and market mechanisms. Such models take full account of the heterogeneity of individual agents and the decentralized interactions between themselves and with their environment.

Agent-based simulation models can be used as an exploratory tool for policy by testing various scenarios in different policy environments. The model can be used to simulate these scenarios and a user/analyst can explore the results. This serves as a test-bed environment to test different policies before they are actually implemented in the real-world. There are many reasons why this is beneficial to policy makers, regulators, and practitioners: the implementation of the policy in the real-world might be accompanied with large costs, or there might be uncertainty about the result of the policy if it were implemented directly. The simulation model therefore plays a role similar to that of a flight simulator or a wind tunnel experiment in engineering. They allow the policy maker to test out, and explore the consequences of his or her actions before these actions are actually applied in the real-world.

Due to the massive amounts of data that computer simulations can generate, we have to also take into account big data considerations. This implies the models should be designed in such a way that they can be deployed on high-performance computing clusters (HPC systems), or run on the cloud.

Machine learning techniques and AI help us develop agents that are able to learn dynamically inside the model. Due to this ability to learn, our agents are able to flexibly adapt to their environment. Smart, learning agents are a cornerstone of useful policy models. Even if the policy changes, these smart agents will change their behaviour accordingly. This can give important insights to policy makers about the effects of various policy scenarios. 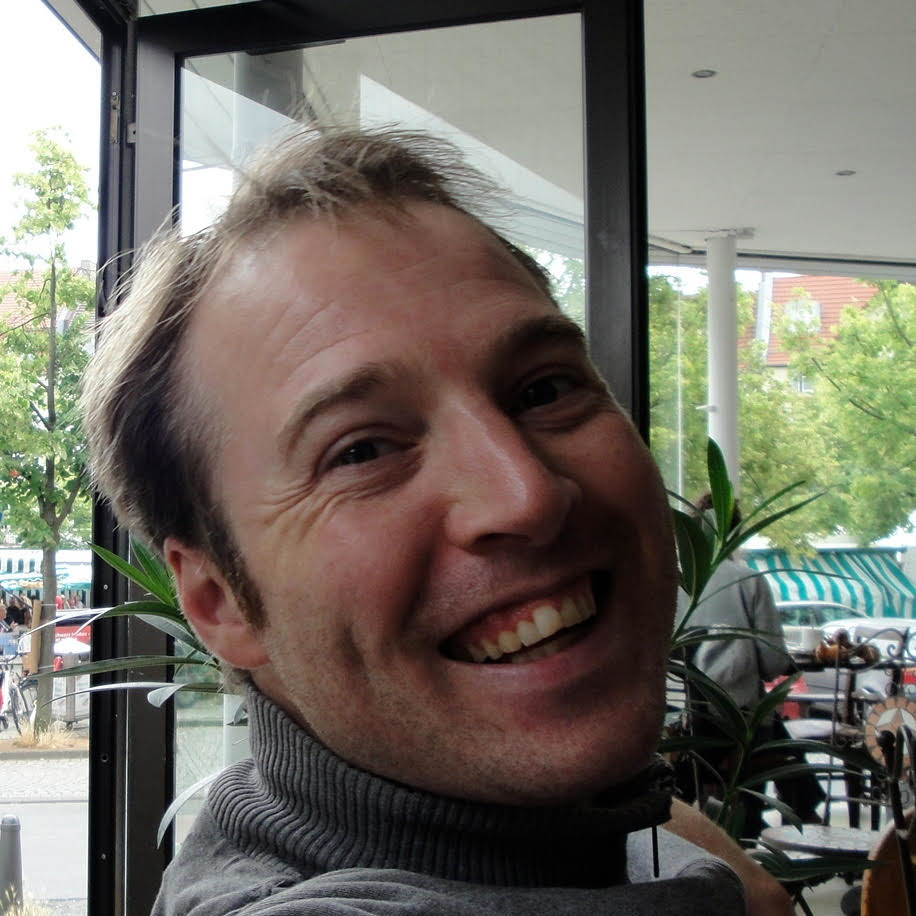